Back to Blog Page
Creative Times 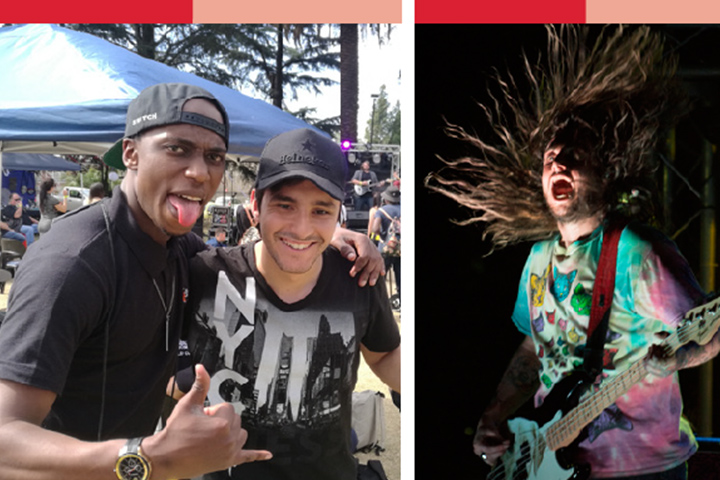 Battle of the Bands

The Somerset West campus hosted their very first Battle of the Bands at Bertie’s Moorings in Gordon’s Bay. Our PR and event management students planned and executed the event and our second year sound engineering students ran the sound desk. We’ll see you again at next year’s battle!

Blood is thicker than water

Our Somerset West film students took part in this year’s 48 Hour Film Competition in Cape Town. Blood is Thicker Than Water tackled the current drought that Cape Town is still facing and was nominated for Best Cinematography at the awards evening! Well done to John Warner, our film lecturer, and to all our committed students!

Our film students participated in the Johannesburg leg of the 48 hour film festival. They camped out at the Pretoria campus for the weekend to write, produce, film, edit and do the audio post for the film. Although they did not win the prize, the experience of working on a film under such a pressurised time period was a great learning opportunity.

Student for a day!

This year we welcomed Grade 11 & 12 pupils to our campuses to enjoy being a student for a day. They were able to experience a little taste of each course and to interact with various lecturers from these courses. New friends were made and new creativity sparked. We hope this day helped  the pupils by providing them with an idea of what to study.

We look forward to welcoming some of these students to be part of the class of 2019. Contact us for 2019 dates.

Our lecturers are always keeping up with the latest dance science and research, exploring new teaching methods and learning and developing their own skills! This year dance lecturer Ignatius van Heerden and biokineticist and body conditioning lecturer Rochelle Coomber attended a professional development day hosted by the International Association for Dance Medicine and Science. The workshop was aimed at re-thinking best practises for training young dancers and addressed topics such as injury prevention, flexibility training and nutrition.

The man in room 13 - drama production

The drama faculty of Oakfields College Pretoria put on their final production, an immersive theatre piece called ‘The Man in Room 13’.  The piece took place in and around the lecture halls on campus. The audience was divided into groups using different coloured masks.   Clues were placed in the various rooms and the audience immersed themselves in the story to solve the mystery. All the groups came together at the end to ultimately solve the murder. There was some exceptional work done by the actors as well as the directors of the show, Lizanne Schultz and Jo-Ann McQuirk.

The multi-award winning stage adaptation of MATILDA features Oakfields College Musical Theatre graduates Jonathan Raath and Caitlin Salgado as well as Acting and Theatre Studies lecturer Weslee Swain Lauder. MATILDA THE MUSICAL will run in Joburg and Cape Town before embarking on an international tour. Winner of over 85 international awards, including 16 for Best Musical, MATILDA THE MUSICAL was heralded as  “EASILY THE STANDOUT MUSICAL OF THE DECADE!”  by the Sunday Times and we agree!

The Golden Oak Awards Ceremony is an annual event that each of our campuses hold in order to highlight the achievements of our students. This year was no different! Congratulations to all the award winners at each campus.

Glitz, Glamour and Pizazz - this was the 2018 fashion shows at our Pretoria and East Rand campuses. Our fashion and event management students exceeded our expectations by setting up such stylish events.  The venues, beautifully decorated, were ready to showcase some of the amazing garments the fashion students had created.  Parents seated, students’ hearts palpitating, nerves building and the events kicked off.

Thanks to our sound students behind the scenes, as well as our photography students for capturing these events!

Our film students participated in a workshop at our Pretoria campus on producing and directing in the industry. The workshop was given by Sinini Mati and Nonhle Thema.

Sinini has a masters degree in film-making from the London Film School. She has worked extensively in the film industry as a producer, casting manager and production manager on many local productions.  She is currently the owner and creative producer of Bravoplex Media. Nonhle is a South African TV presenter, actress and producer.  She is most well-known for presenting the music show O-Boma and O-Access on Channel O and co-hosted the live entertainment new show V Entertainment on Vuzu.  She also served as the global ambassador of Dark and Lovely products.

The Oakfest Music Festival is an annual event and forms a part of our sound students’ final practical exam for the year. Our sound students from both our East Rand and Pretoria campuses were responsible for all the technical elements of the day from setting up the sound and lighting to ensuring that the bands’ technical riders were met. Our PR and event students ran all the administration and organisational duties for the day and our photography and film students captured the day on camera. What a fantastic day it was listening to great music!

In October, a number of our students (and graduates who are now working professionally) were employed by Ryan Hignett Productions to perform at president Cyril Ramaphosa's annual charity event at the Kyalami Grand Prix Convention Centre! Ryan Hignett had this to say: "The Oakfields students and graduates were professional, talented, polite and positive for the entire rehearsal and show period. They brought a wonderful energy to the show and were delightful to work with. I would work with each and every one of them again!" So pleased to know we are producing such talented and professional performers.

Edenvale based HR and recruitment company, Popcorn People briefed our graphic design second year students on an industry standard job designing their reward scratch cards to be handed out to employees as an incentive for excellent work. First prize was a whopping R1 500. 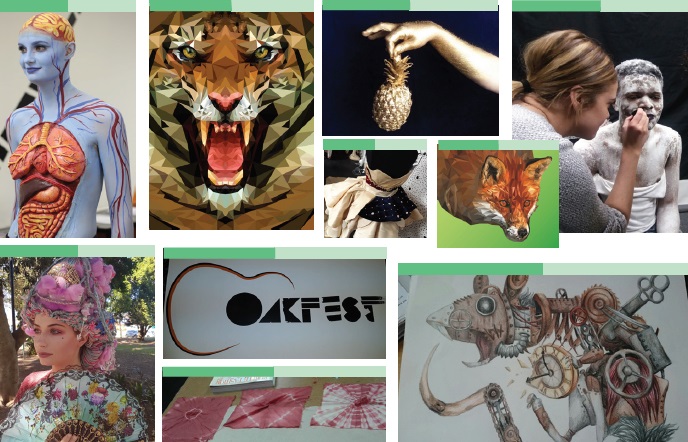 Our November 2017 Newsletter
By
Samantha-Jo Hampton 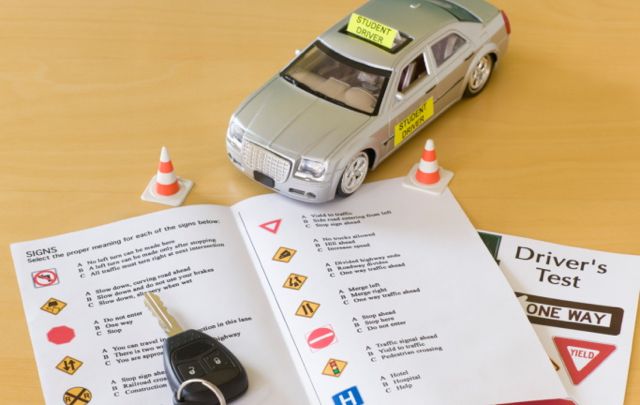 How To Pass Your Driving Test in Five Easy Steps 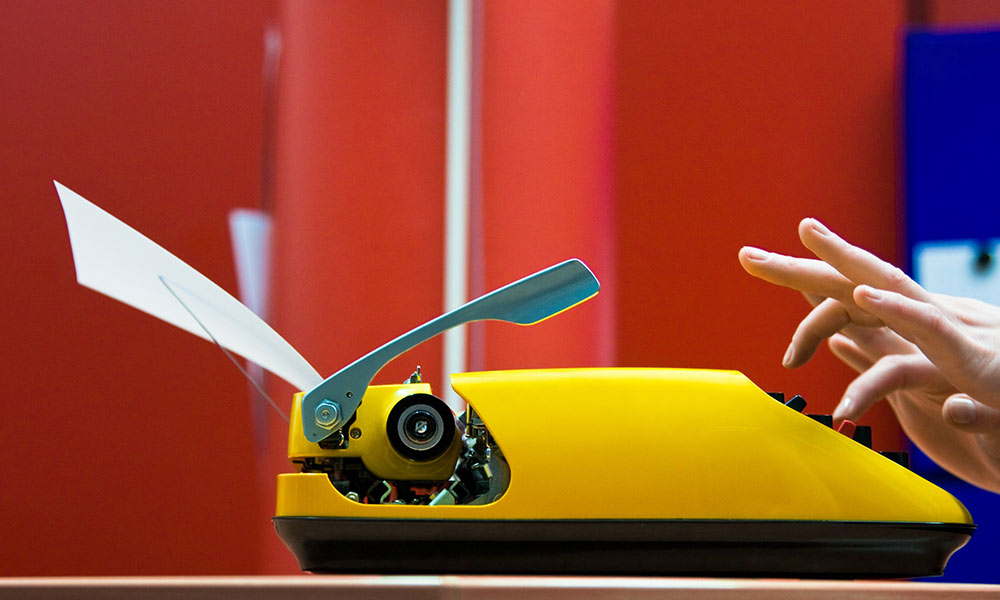