The music industry has been in a near constant state of flux over the last decade, whether it be the general shift from CDs to digital audio or the astonishing rise of entirely new genres. Suffice to say that sound engineers face an interesting uphill battle and a fascinating challenge in order to stay ahead of the curb. However, three major trends are set to dominate the industry in the near future and if you are considering a career in live sound or your own sound studio you need to keep abreast of these trends:

The Rise of the Live Performance:

As the music industry has shifted towards online streaming and downloads at a much reduced price, artists have increasingly begun to embrace the live performance as a means of lucrative income and exposure.

This means an added dimension to a typical sound engineer’s mandate, with live music posing its own set of challenges. Furthermore, this trend is also beginning to influence music production, as electronic acts have begun to shift from traditional, largely pre-recorded DJing to live performances.

Digital audio in the form of downloads and the use of streaming services has long since established itself as the dominant format in the music industry.   However, the compression needed to make these files functional has, in the past, resulted in lost data during the encoding, with this lost data inevitably resulting in reduced audio quality.

Fortunately, the emergence of high-resolution audio has all but corrected this. High-resolution audio refers to audio that has elevated sampling frequency and bit depth, resulting in greater accuracy when analogue sound waves are converted into digital. This, in turn, ensures a discernible leap in audio quality.

An entirely new trend is emerging as sound engineers are being tasked with complimenting the unique experiences provided by virtual and augmented reality technologies. With dearly beloved, deceased icons now appearing on stage in the form of holograms at major music festivals, this is sure to prove to be a trend to keep an eye on.

Although some of the aforementioned technology may still be some way away from being considered an industry norm, one can rest assured that these innovations and trends within the field embody the future of sound engineering. 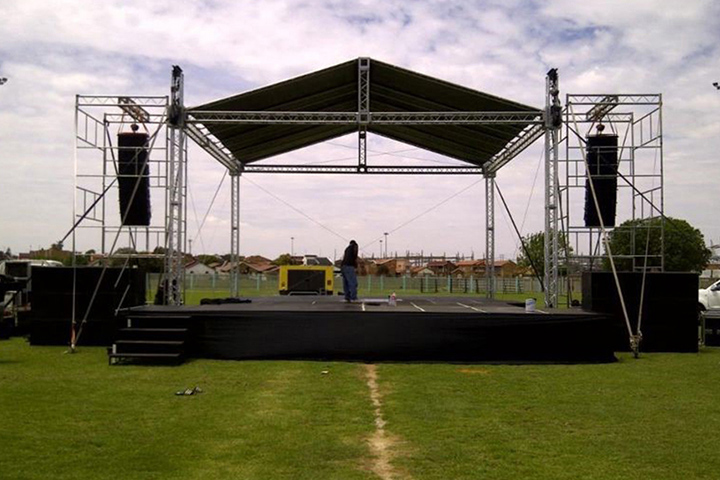 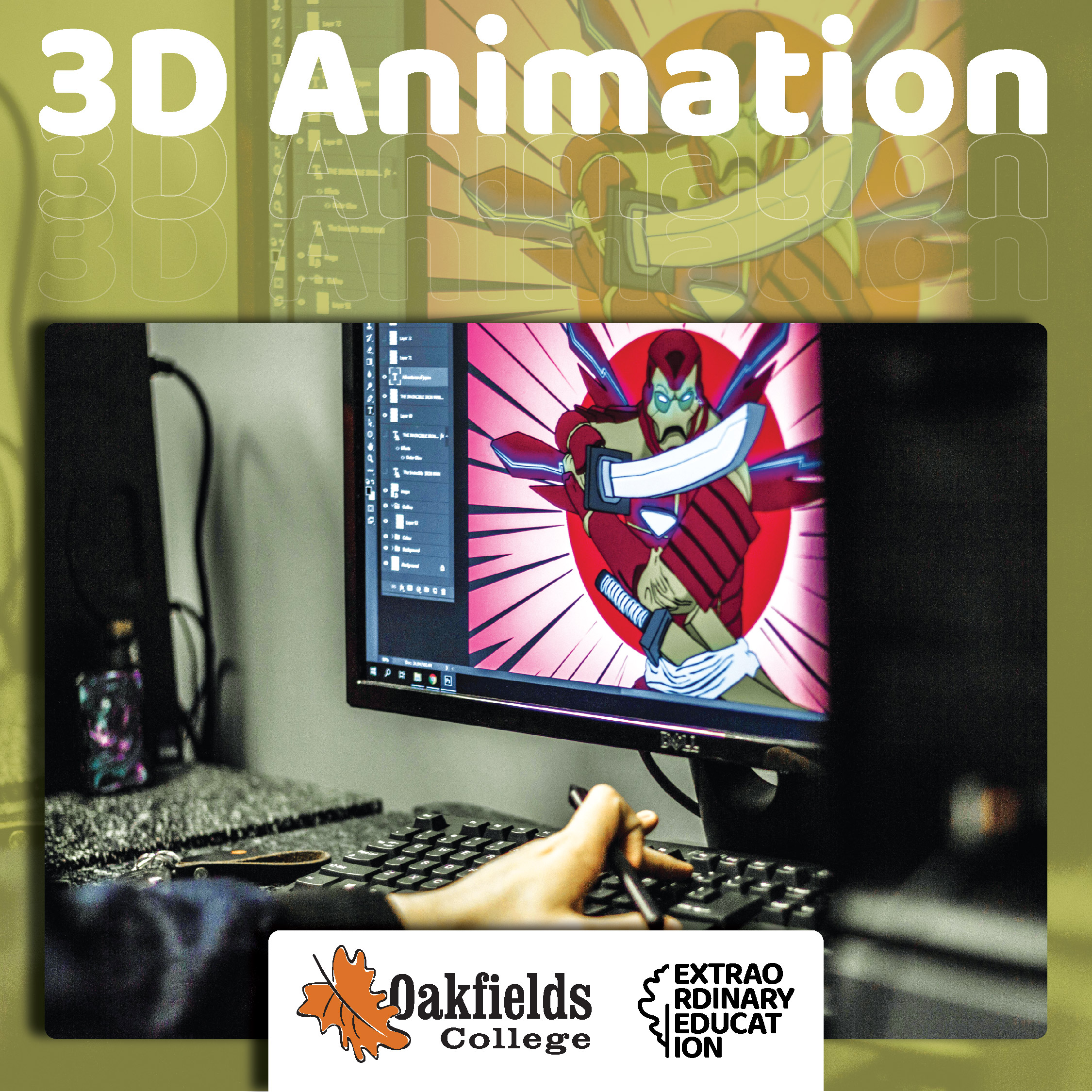 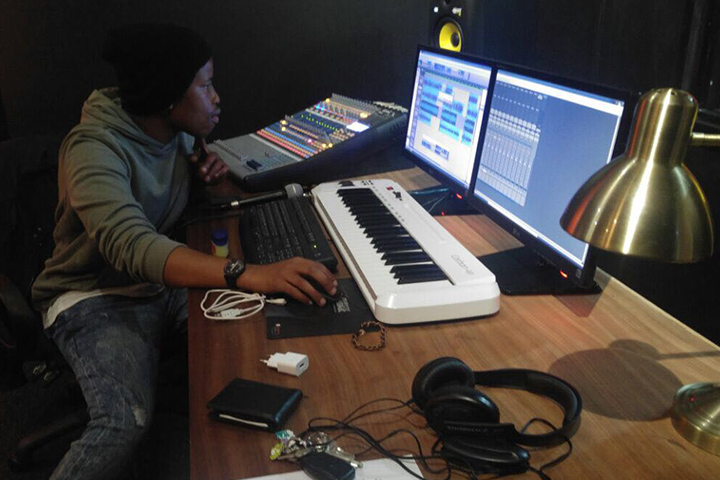