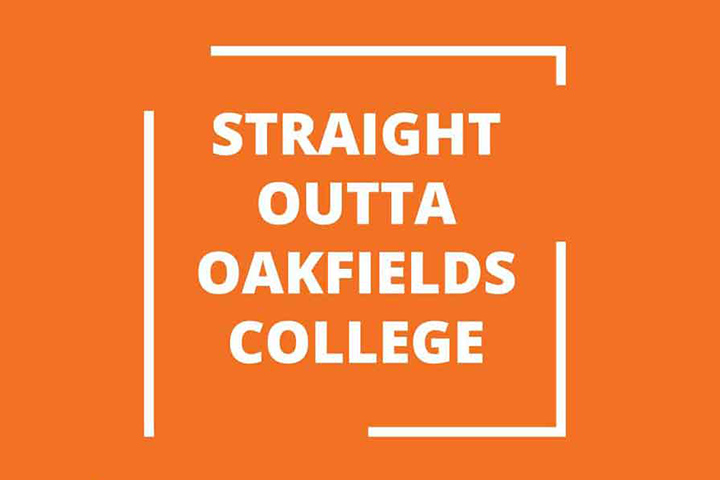 ‍Mbongeni Nkuta completed his graphic design qualification in 2018 with 4 distinctions. He is working at Infinity Brands as a junior graphic designer. Mbongeni says ‘Every day is a challenge at work, learning new things, but what helps the most is the training I received from Oakfields College. It has helped me cope with the workload and pressure. Thank you for preparing us for the industry and equipping me with the knowledge and skills I need.  I promise to wave the flag high in everything I do and hopefully in future I can come back for another course to add value to my skills and career.’

With an amazing achievement of four distinctions in photography, Robyn du Toit is set for great things! She has a passion for wedding and family photography and is currently pursuing her dreams in the industry with her own freelance business.We cannot wait to see what Robyn achieves!

‍Jacques Weerheim studied photography at Oakfields College in 2018. He is now working as the second shooter for Van Vuuren Imaging, a creative imaging agency based in Pretoria. They offer all photography solutions to their clients including head shots, products, architecture, glamour, events and more. They cover the A to Z of photography.

Yves Mwale studied graphic design in 2017 and 2018 and he graduated with four distinctions.Yves’ first job was as a designer at Jetline Modderfontein, while he was in his first year of studies at Oakfields College. He says it was a great learning curve for him because he was able to apply what he had learnt at college in the industry. Oakfields College has wasted no time in snapping Yves up as our student advisor and junior designer and we are happy to have him on board. He describes the staff at Oakfields College as his mentors because everyone has a special trait that he learns from. He feels fortunate to be a part of the Oakfields College staff and says it shows that hard work, passion and determination always pay off.

‍Deslenne Ulster-Weale studied Musical Theatre and Dance at Oakfields College and completed her course with 10 distinctions.

While I was a third year student, Oakfields College arranged for us to attend an audition for one of the biggest annual shows in Johannesburg and I was cast as the supporting lead for the show. I then managed to obtain representation by one of the top agencies in the country during our third year showcase.

Since I have graduated, I have been asked to join a production that will be touring schools in Johannesburg. This production will be produced by an esteemed, creative team.

Every opportunity that I have been awarded thus far in my very short career I owe to my lecturers who spent their time investing their knowledge in me. I walk into every audition with pride, knowing I have come from great training and preparation from Oakfields College. My gratitude and appreciation know no bounds.

Ditebogo Kabasia completed his film qualification at Oakfields College in 2018. He is now working at Oracle Media as a videographer. His job includes filming and editing videos of various car dealerships on a monthly basis for social media.

His advice for anyone wanting to go into the film industry is ‘Do more than just attend college while you are studying. Get as much experience as possible outside of college. It will make it easier for you to adapt to the working world’.

‍Jacques Heineman completed his sound engineering course in 2018 with 8 distinctions. During his journey at Oakfields College he accumulated a lot of experience doing sound at events. This is how he met PJ Pretorius who was part of The Voice season two, top six. Jacques was his personal sound engineer for a few months while he was still a student. Jacques is now a partner at Epic Sound and he assists at the Barnyard Vereeniging doing their sound. Jacques also does the sound at weddings and is a sound assistant at music festivals in the Vaal triangle.

Katherine Evert is an Oakfields College alumni. She studied photography in 2016 and went on to study a two-year film course. With a whopping six distinctions in her final year, Katherine is already working in the film industry on the set of Koskaskenades which airs on SABC2 on Wednesdays and Sundays. Katherine is responsible for capturing the stills and is loving every minute of being on set!

Outside of film work for clients, he has also been making music videos for his own musical project, Loosies.

Jessica Christie studied graphic design at Oakfields College in 2017 and 2018 and graduated with 6 distinctions.She is currently working full time for a company called AQS Liquid Transfer as an in-house graphic designer, where her designs for them travel as far as London. In her personal time, she does freelance work in her personal capacity,as well as for a company called Appvicion. She is also doing a course in software development. What a busy lady!

Davin Reynecke is a sound engineer from our class of 2018. He achieved three distinctions and is in the process of setting up his very own studio to help others who have not had the same opportunities he had. He is also currently working at Radio Helderberg as a Sound Engineer helping produce adverts and interviews. 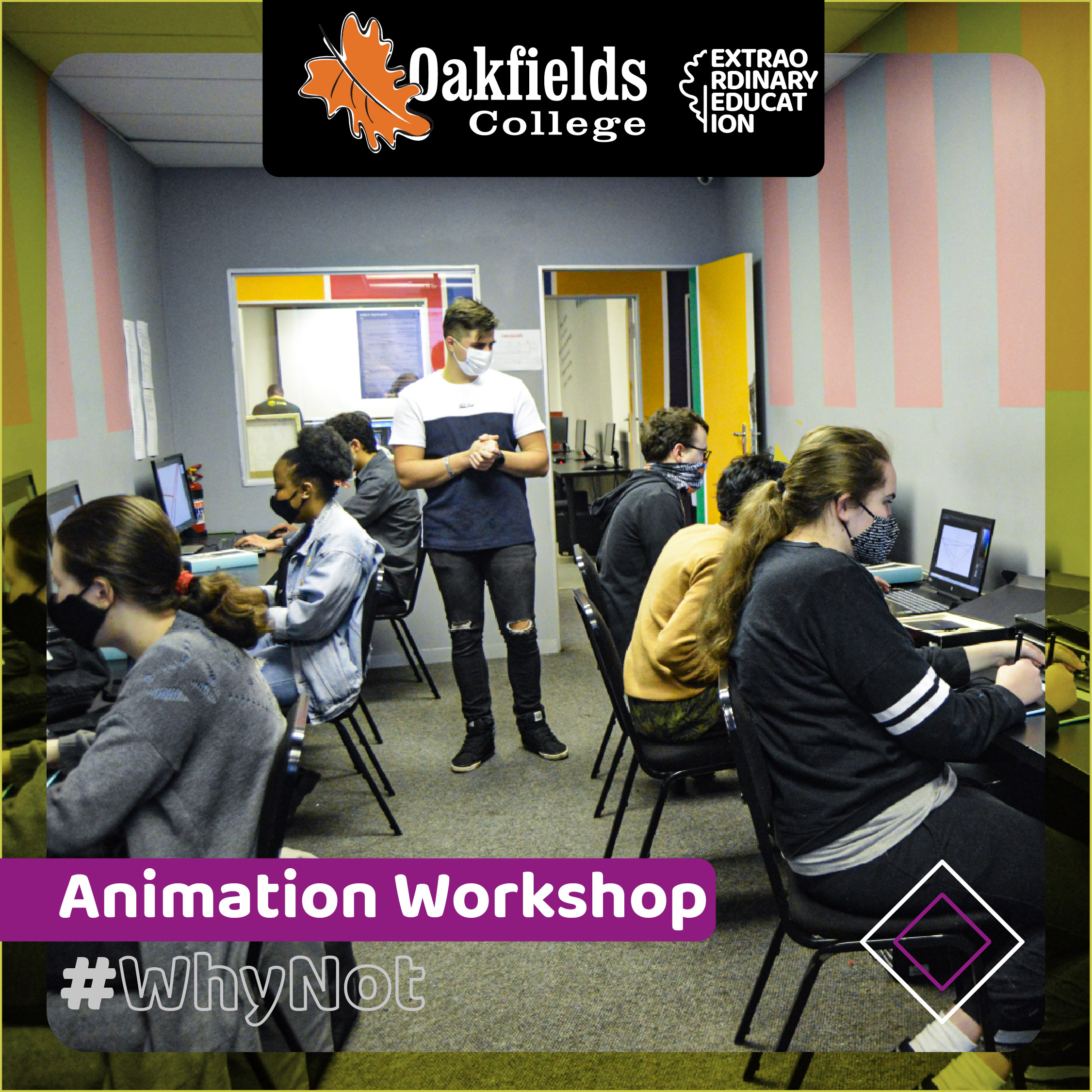 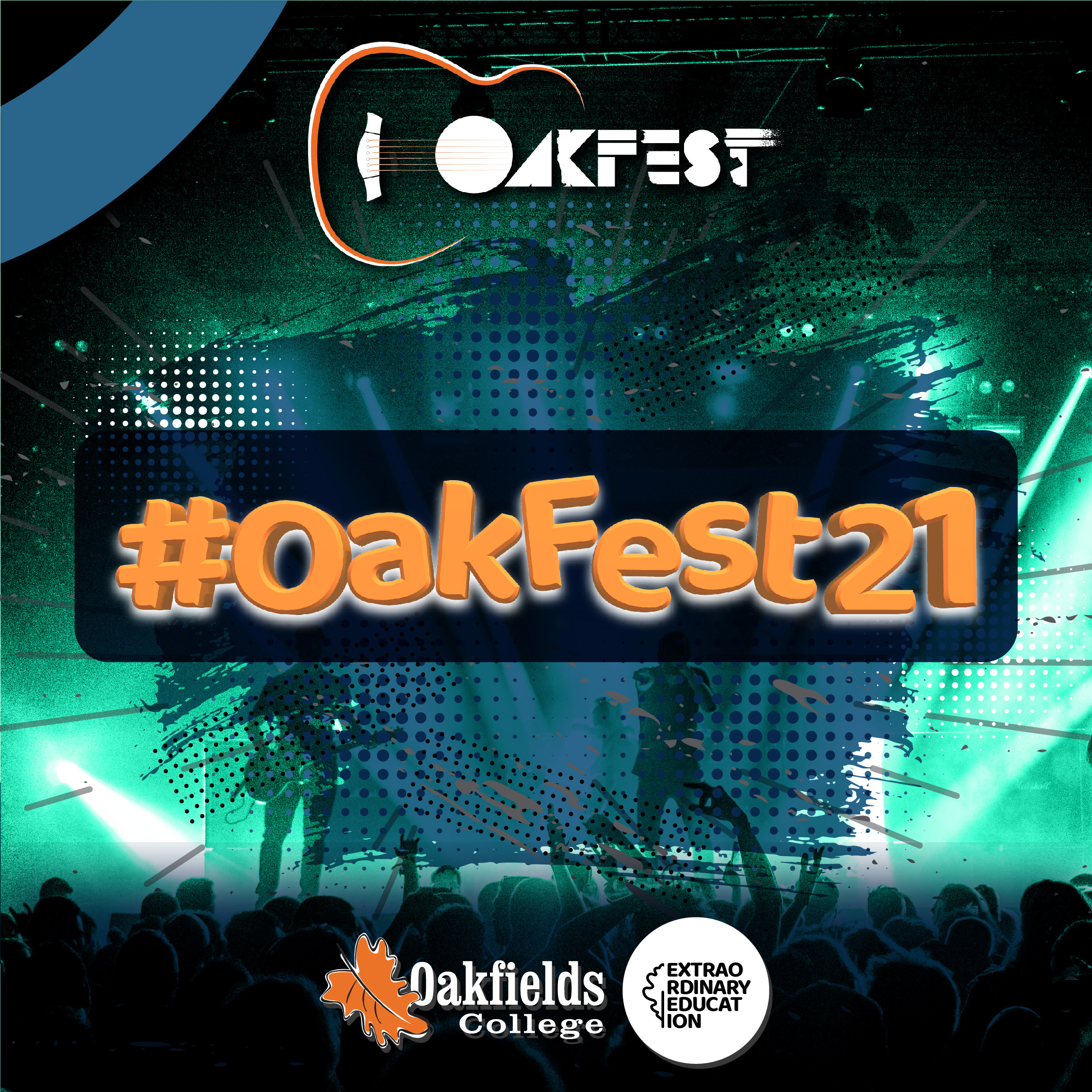 Oakfest is an annual music festival that the Oakfields College students organise every year. This year we went virtual!
By
Ryan Zimbler 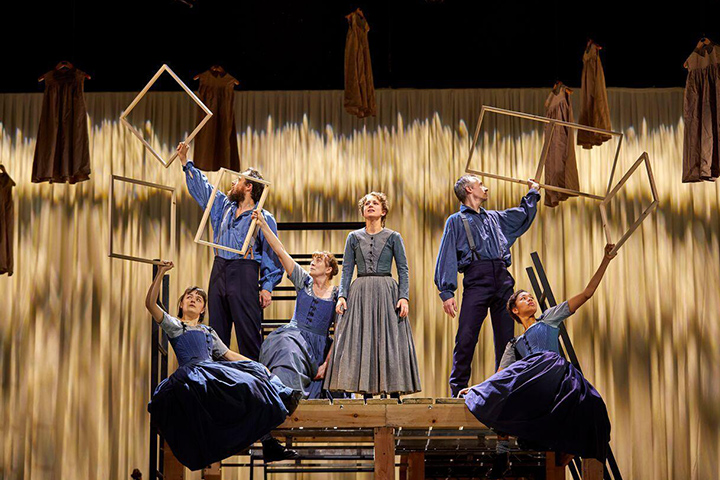