Back to Blog Page
Alumni

The Making of Normative - Fred Nagel 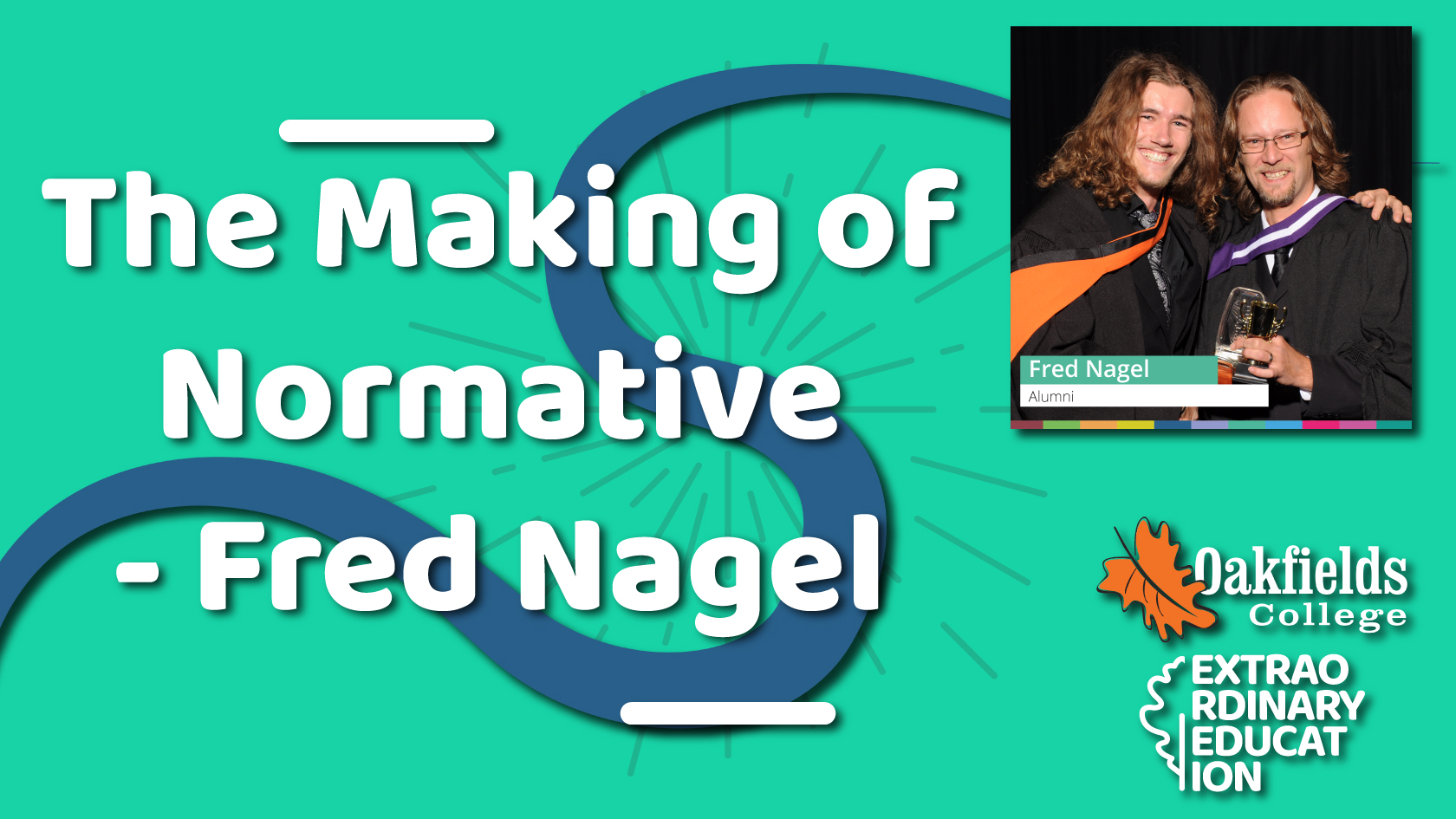 Normative, the second studio album of progressive rock/metal singer-songwriter and Oakfields College alumni Fred Nagel, is a testimony to what can happen when creative individuals chase their dreams.

Fred describes Normative as a passion project, an experiment, and more accurately as fun.

‘I think in diagrams and sounds. Thus I enjoy using music as a way of expressing what’s going on in my head, at times when diagrams and words just don’t cut it. This passion was brought to life while studying sound engineering at Oakfields College, and I was able to develop it due to the huge creative freedom that the course and the lecturers offered me.’

A very conceptual and experimental idea, Fred says work on the album started as a musical interpretation of architectural principles.

‘Normative is by far my greatest musical achievement. Playing at Oppikoppi with my old band Monkeys in 2016 probably counts as having a bigger impact, but this album is a bigger milestone on a personal level. After ‘The Third World Circus’ (Fred’s first album) I became fascinated with blurring the lines between music and architecture. There are really interesting words and phrases that apply to both. To me it feels that architecture and music, and basically all other creative disciplines, are linked by the very same fundamental principles. So I basically thought, let’s take architectural principles and interpret them musically and see what happens.’

For the album’s cover-art Fred selected and photographed six buildings that represent the individual songs that he felt in some way expresses the idea, style or character behind each song.

Using his talents for the cover-art is just scratching the surface though.

Fred wrote all the music and lyrics, played all the instruments, and performed all the vocals, harmonies, sound-design, mixing and mastering on the album.

It truly is a solo project, although there are a few surprise guests on the album.

Fred recorded his mother and sister into one of the choir parts so he could stop ‘pretending to be an alto and a soprano’, and his wife, Kimberley, and her sister performed vocals on one of the tracks. The album also includes other guest artists incorporating metal, rap and even narration.

Normative certainly is a creative journey a great inspiration for what can be achieved when studying at the right institution.

Says Fred – ‘Oakfields College was an environment which was loose enough for me to discover new limits.’

Check out the videos on the Making of Normative - Fred Nagel on our IGTV now!

By
Johann Hattingh
Back to Blog Page 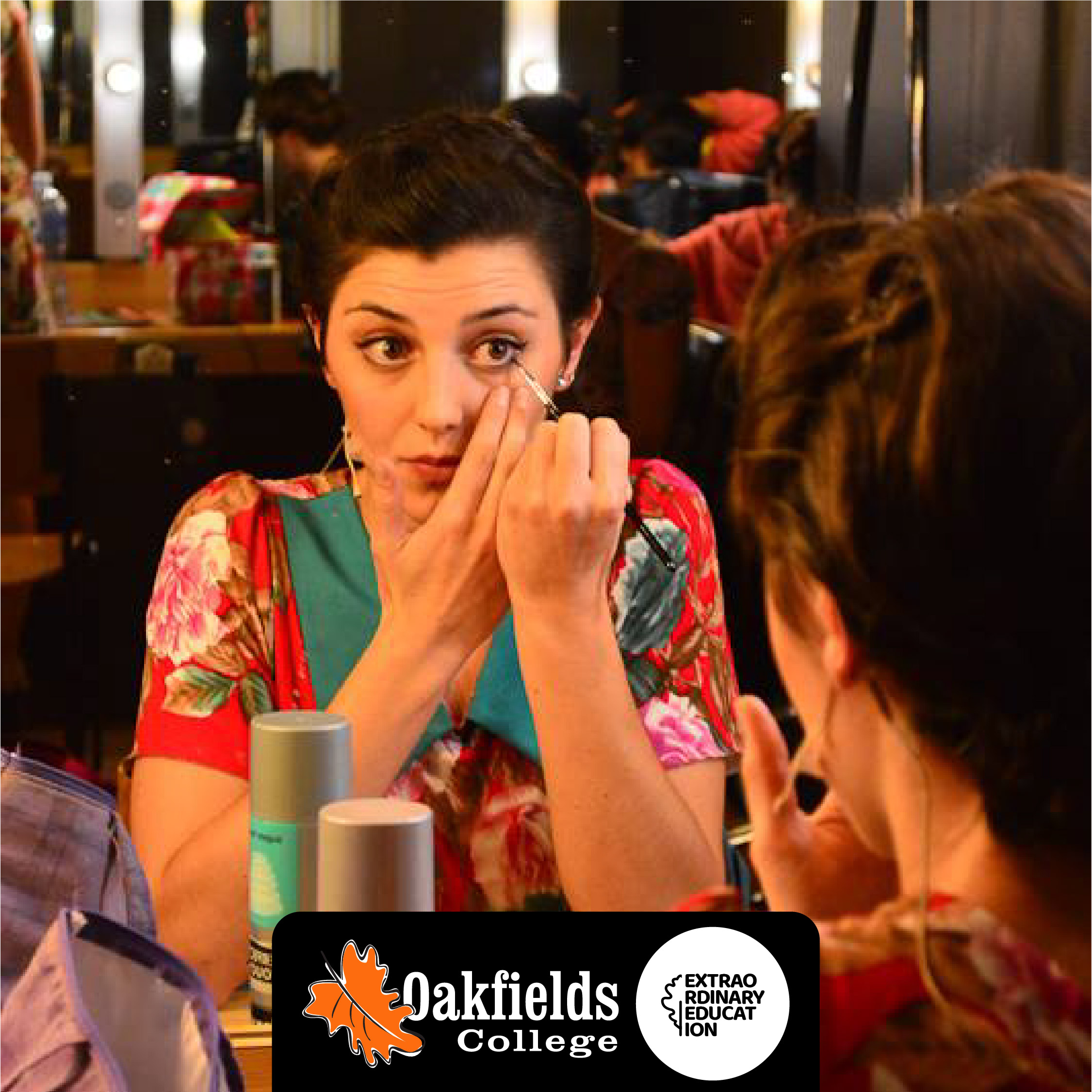 Oakfields College alumna, Tyla Nurden shares how she went from being a musical theatre student to making her debut on London’s West End and the journey that got her there.
By
Jackie Rens 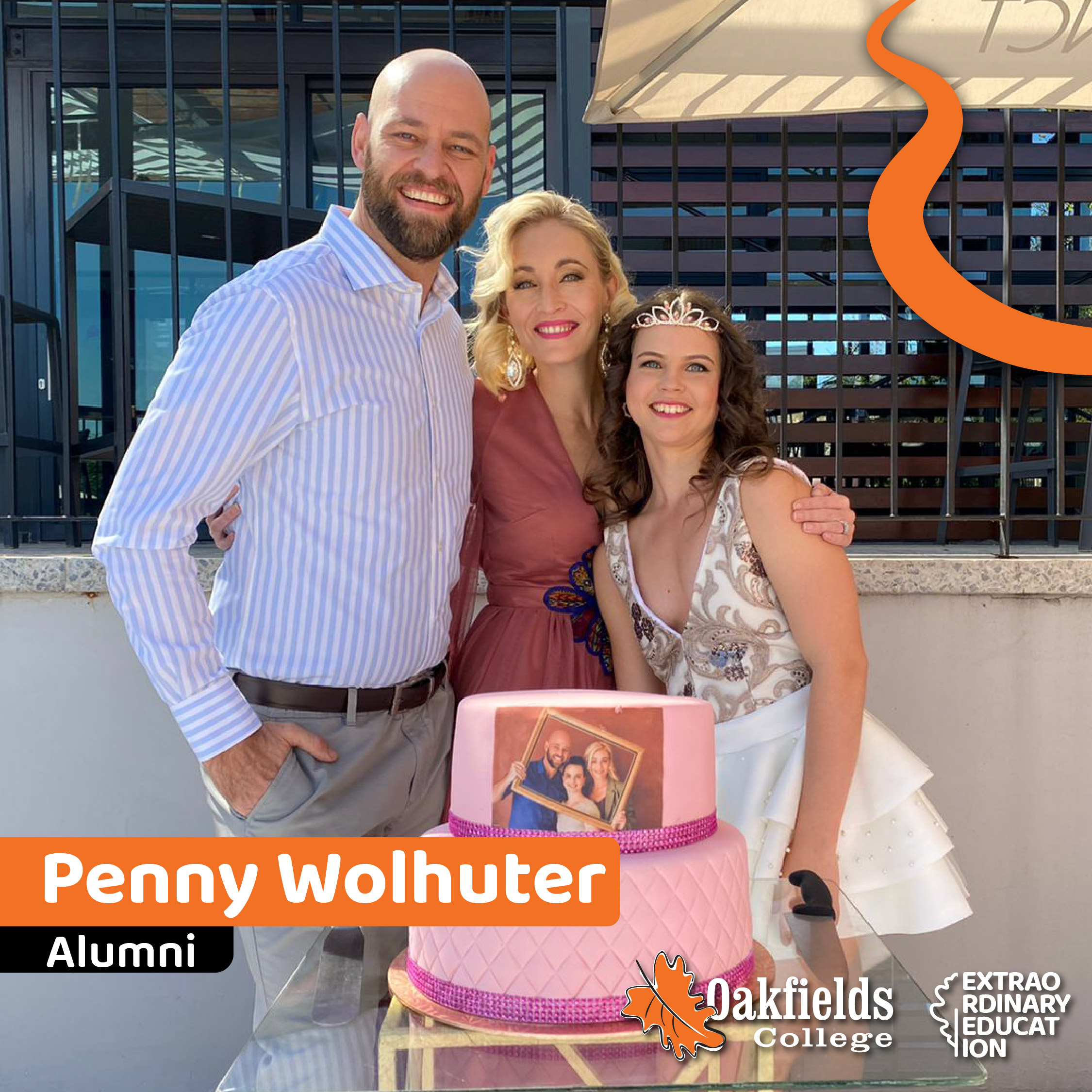 Training in all the different performing arts disciplines as a student, makes the cross-overs between acting, singing and dance a natural progression.
By
Jackie Rens 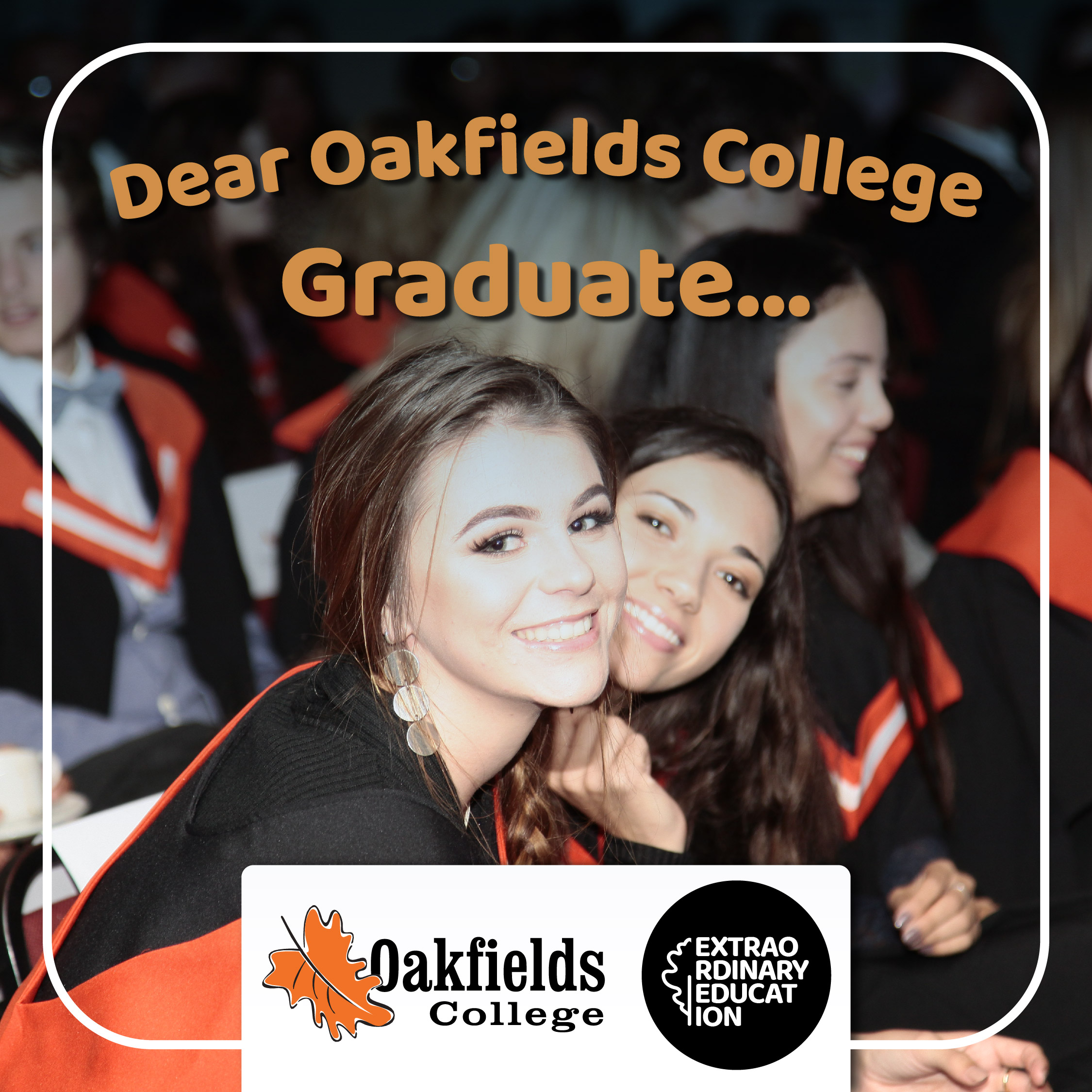 Congratulations. You have graduated. You chose Oakfields College because you wanted an ‘Extraordinary Education’. And now it is time to build an extraordinary life.
By
Wendell Smith