Back to Blog Page
Opinion Piece

If you’re thinking about the future of education, you’re too late 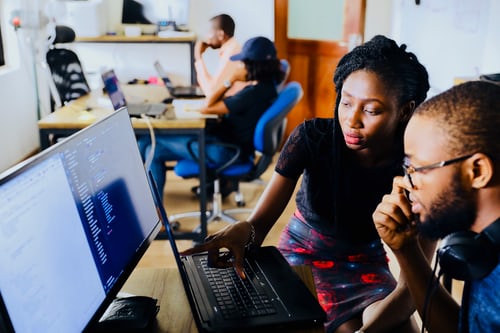 The reality is that education isn’t changing. It’s already changed. Now is not the time to be thinking about the future of education, because that future is already here.

‘If you’re still wondering what the future of education will be in 2021, then you’re already in the past. Now is the time to stop wondering and to start making decisions,’ says Ms Vivien Keller, co-owner of Oakfields College.

It was already fifteen years ago that Oakfields College first opened its doors to the future of tertiary education. They now have campuses in Pretoria, Johannesburg and Somerset West specialising in exactly the future that has now arrived because of a global pandemic. A future of smaller classes, remote learning, creative solutions and a hands-on teaching approach that has long embraced the digital age.

‘This is where we niched ourselves over a decade ago,’ says Keller. ‘But what was previously seen as a competitive advantage and a differentiator in the market versus the traditional institutions is now an absolute necessity. This is now no longer even the new normal. It’s just normal, and traditional institutions are now the ones playing catch-up.’

While traditional universities are planning for a return to campus one day, Keller believes the matric students of 2021 do not have the luxury of waiting for this to happen.

‘It would be unwise to leave your fate to a wait and see approach. There is a philosophy in Silicon Valley amongst the leading tech companies. It’s built around anticipating disruption and actively shaping their destiny around this. I’d advise parents and school leavers to do the same.’

‘Global pandemic or not, the world carries on. And the irony is that while it may seem as if everything has been paused, it’s changing quicker than ever because of the constantly changing parameters and regulations around the Covid-19 virus. Now is not the time to leave your destiny in the hands of government gazetted regulations. It’s time to frame your destiny amidst the disruption.’

The long standing offering presented by private education institutions such as Oakfields College makes them perfectly positioned for what Keller believes should not be viewed as a new challenge for education, but rather a simple reality.

‘A rapidly changing environment that requires you to constantly think on your feet and adapt is hardly a new concept. That is the way of the modern world and it’s a world we’re sending our school leavers into, so why should our approach to education be any different? We live in an age when new technology in January2021 is old technology by December 2021. Educational institutions should not be viewing this as a challenge, but an opportunity. Those that do will thrive, and those who want to return to what they perceive to be a normal way of studying will face difficulties. Similarly, parents and school leavers should be looking for institutions that are not simply focused on providing a stopgap in these turbulent times, but who are flexible enough to thrive in what is already the new normal.’

By
Vivien Keller
Back to Blog Page 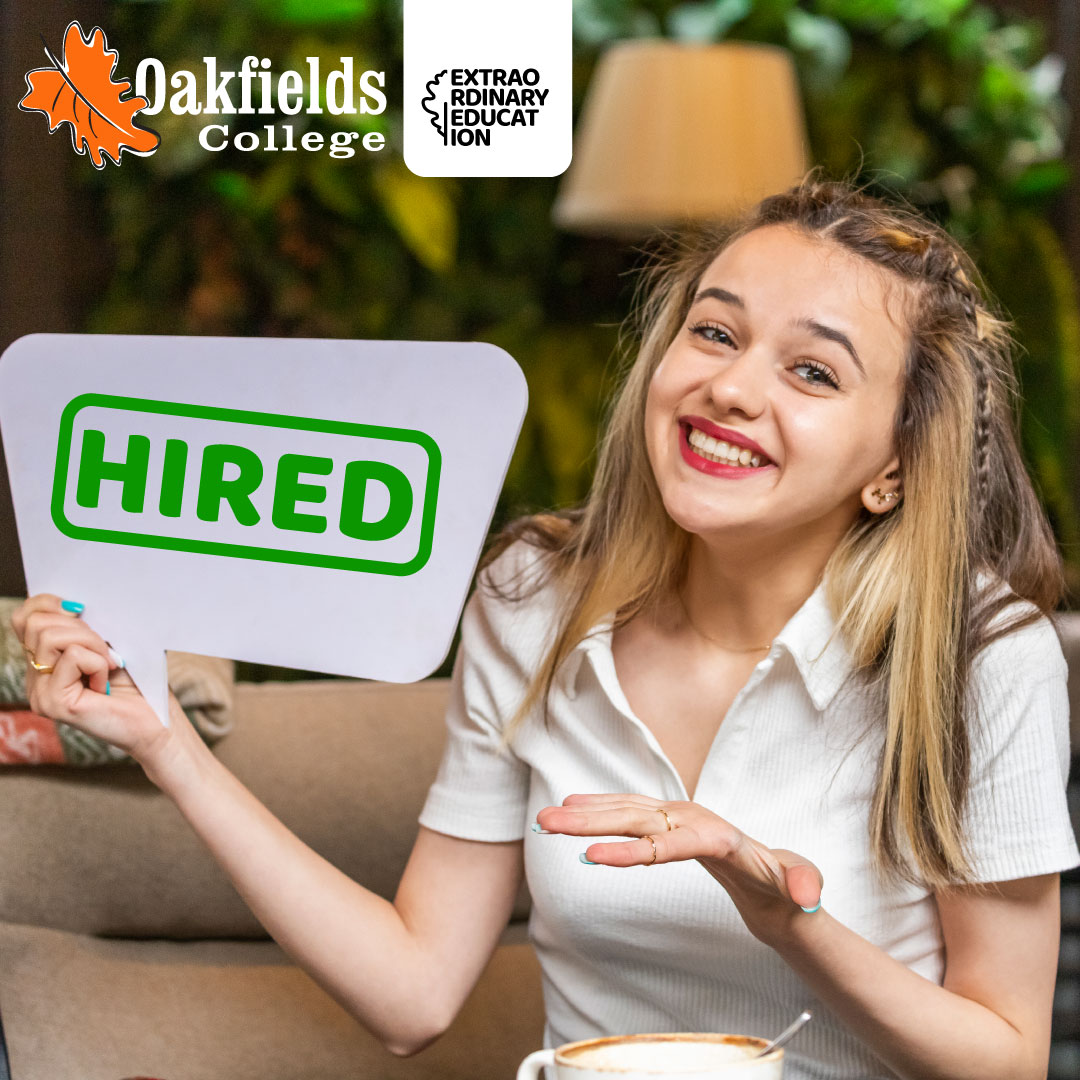 How to land your first job

Graduation is done and now comes the next step – finding a job.
By
Wendell Smith 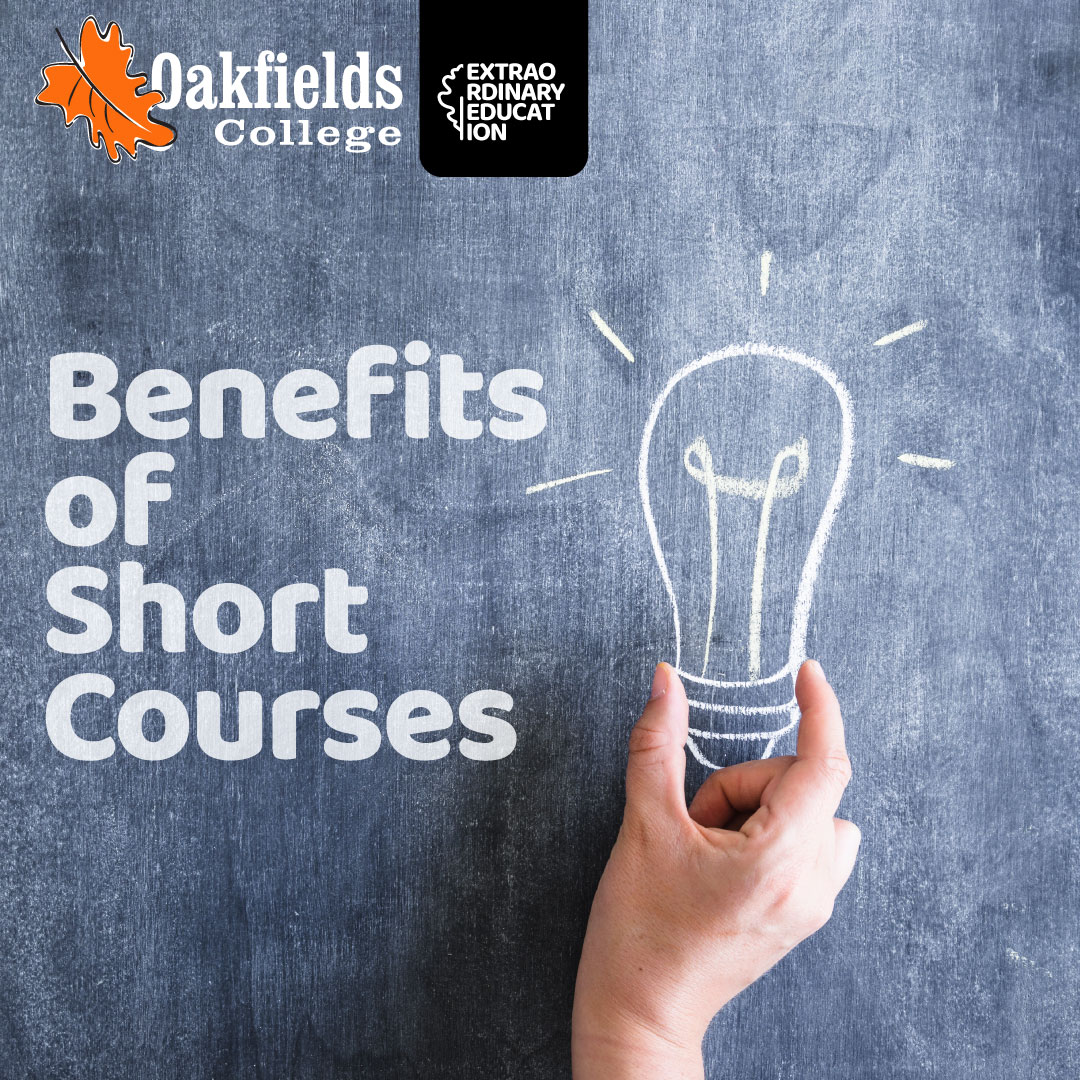 The new way to study that saves you time and money.
By
Wendell Smith 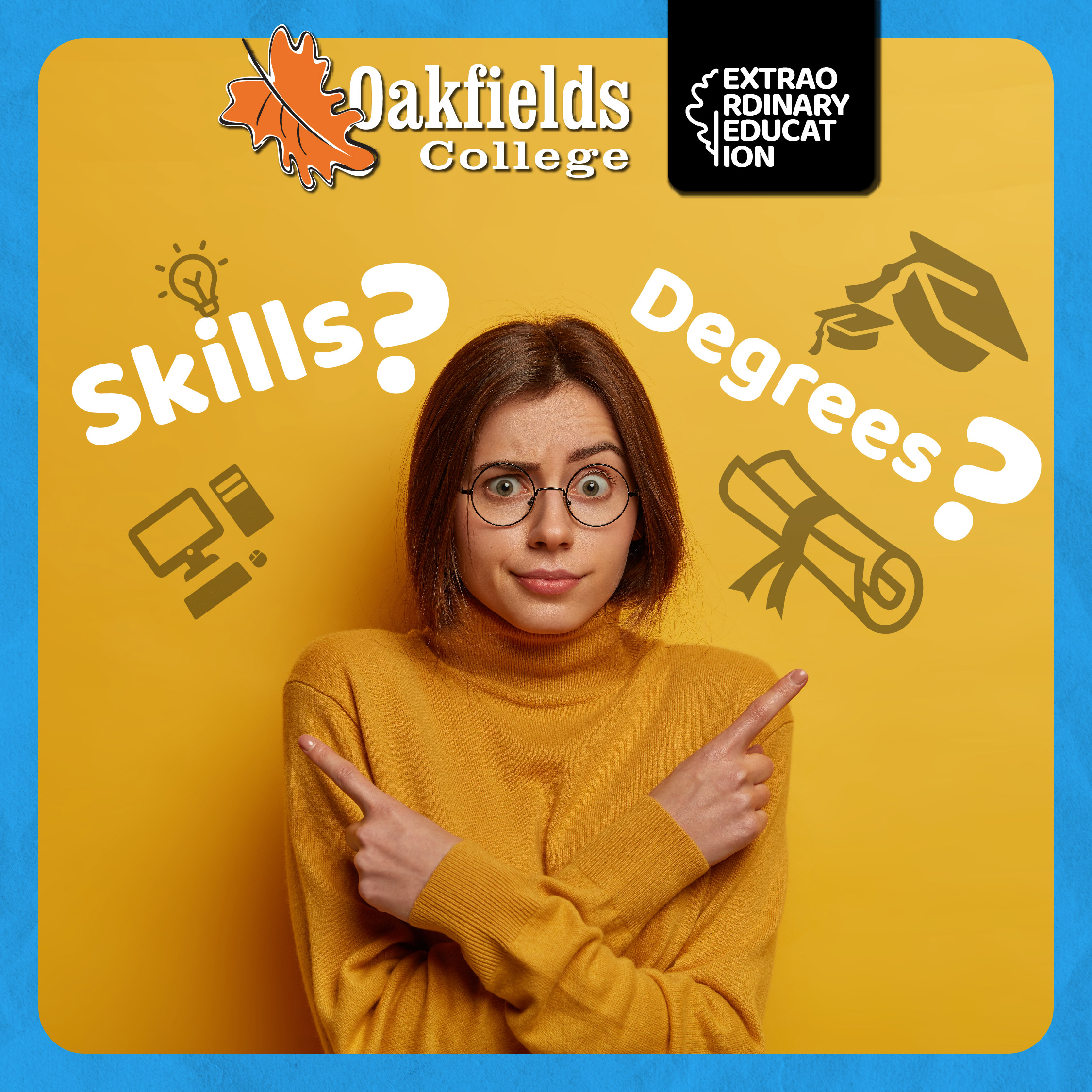