Back to Blog Page
Performing Arts

We recently checked in with our dance and musical theatre alumni to find out what they have been up to lately and we’re delighted to say that they are steadily forging successful careers for themselves.

Here’s what has been keeping some of them busy over the past few months …..

Venolia Manale (Singing major 2014 graduate) was in Janice Honeyman's pantomime Sleeping Beauty at the end of last year which ran at the Joburg Theatre.   She is now performing in Joseph And The Amazing Technicolour Dreamcoat currently running at the Pieter Toerien Theatre at Monte Casino.   The show will then go on to tour to Cape Town, Port Elizabeth and possibly Durban.

Samuel Hyde (Singing major 2013 graduate) recently finished the international tour of the hit musical Singin’ In The Rain which ran in New Zealand, Singapore, Manila, Hong Kong and South Africa. He is currently in rehearsals for SHREK – THE MUSICAL which will run at the Lyric Theatre Gold Reef City.

JP Rossouw (Singing major 2014 graduate) is currently performing in the Afrikaans pantomime, SNEEUWITJIE at Emperors Palace before starting rehearsals for SHREK – THE MUSICAL which will run at the Lyric Theatre Gold Reef City at the end of June. JP is also a presenter on Rivoningo, a children’s educational programme on SABC 2.

Michael Fullard (Dance major 2015 graduate) is currently busy with the production Sneeuwitjie running at Emperors Palace. At the end of June he will be departing for Miami from where he will start his six month contract touring the Caribbean as a dancer on a Norwegian Cruise Ship.

Keaton Ditchfield (Singing major 2012 graduate) has a number of professional roles to his credit including two of Janice Honeyman’s pantomimes at the Joburg Theatre: Sleeping Beauty and Aladdin as well as the musicals PIRATES OF PENZANCE (Auto & General Theatre on the Square), Starlight Express (Joburg Theatre) and West Side Story (Artscape Opera House). He is currently busy with KhoKho's Treasure (for the National Children’s Theatre) and will soon start rehearsals for Saturday Night Fever at the State Theatre.

Pasha Dos Santos (Dance major 2013 graduate) has just finished shooting on the international movie The Dark Tower with Matthew McConaughey. She is also currently a dancer for the DHL Stormers and regularly dances at Coco Club and Shimmy Beach Club in Cape Town. She is a qualified Pilates instructor;   teaching both privately and at a studio.

Sean Louw (Singing major 2013 graduate) performed in his last local contract in Janice Honeyman’s pantomime SLEEPING BEAUTY at the Joburg Theatre before relocating to the UK where he has now signed with an agent and is working as an actor/model in London.

Jana Louw (Singing major 2014 graduate) received a Naledi Award Nomination for her role as Princess Fiona in SHREK - The Musical. JR produced by the People's Theatre. She is currently working on a cutting-edge animation film – the exact details of which are still confidential!

Nina Botha (Singing major 2015 graduate) is currently teaching ballet at the Sharon Viljoen School of Dance, while pursuing her freelance career and attending auditions. She is also currently completing her DASA dance teachers diploma and will be starting her RAD teachers’ diploma in August. She is a qualified Pilates instructor and has started her own tutoring company.

Ashleigh Butcher (Singing major 2013 graduate) performed in the musical Rocky Horror show which ran at the Fugard Theatre in Cape Town as well as the Pieter Toerien theatre in Joburg.   She then shot a TVC for Maggi Senses SA at the beginning of this year before going on to India on a two month contract as a dancer for the IPL. She will soon be starting rehearsals for SHREK THE MUSICAL at the Lyric Theatre Gold Reef City.

Carmen Tromp (Singing major 2014 graduate) performed in the hit musical SISTER ACT last year at the Joburg Theatre and is currently busy with the production SNEEUWITJIE running at Emperors Palace. She has also completed her training course in "Boogie Beatz" and will be offering these classes to children in Joburg and Pretoria.

Mervyn Bartholomew (Singing major 2015 graduate) is currently playing the lead role of Amadeus in the national tour of the Barnyard’s production: AMADEUS ROCKS.

Gia Jacobs (Singing major 2015 graduate) has recently been involved in voice-over recordings for a new app that will be available on the international app store shortly.

Caitlin Salgado (Singing major 2014 graduate) Caitlin recently played various roles in the production Sex & Me directed by Craig Morris and has also worked on her first international film project; the exact details of which are still restricted by confidentiality clauses. In July she will be starring in Gym and Tonic (written and directed by Tim Plewman) at the National Arts Festival in Grahamstown.

Rone Smit (Singing major 2014 graduate) teaches for three different dance academies as well as under her own name while also choreographing a number of school productions. She has recently been judging for Talent Africa and has been invited to judge on the MSC Cruise taking place in December.

Daniel Fisher (Singing major 2014 graduate) most recently performed in Janice Honeyman's pantomime Sleeping Beauty at the Joburg Theatre. He is currently involved in a corporate contract for CCH Productions, performing a Broadway tribute show, as well as rehearsing for Kickstart Productions, Shrek the Musical, which will run at the Lyric Theatre Gold Reef City.  He will be performing the role of Peter Pan.

By
Jackie Rens
Back to Blog Page 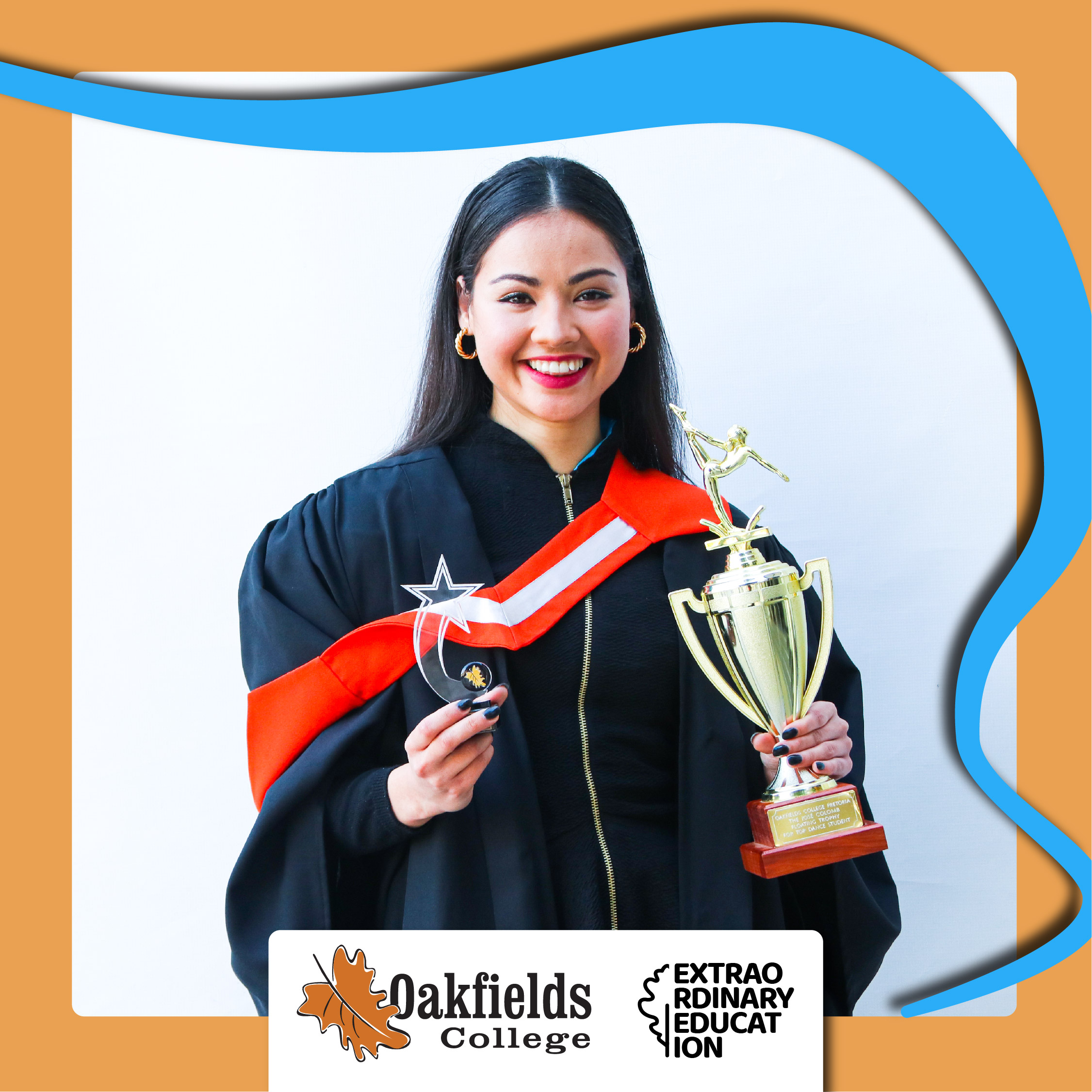 CHOOSING THE RIGHT DANCE AND MUSICAL THEATRE COLLEGE FOR YOU.

Tertiary education is probably one of the biggest investments you will make for your future - and WHERE you want to study is almost as a big a decision as WHAT you want to study.
By
Jackie Rens 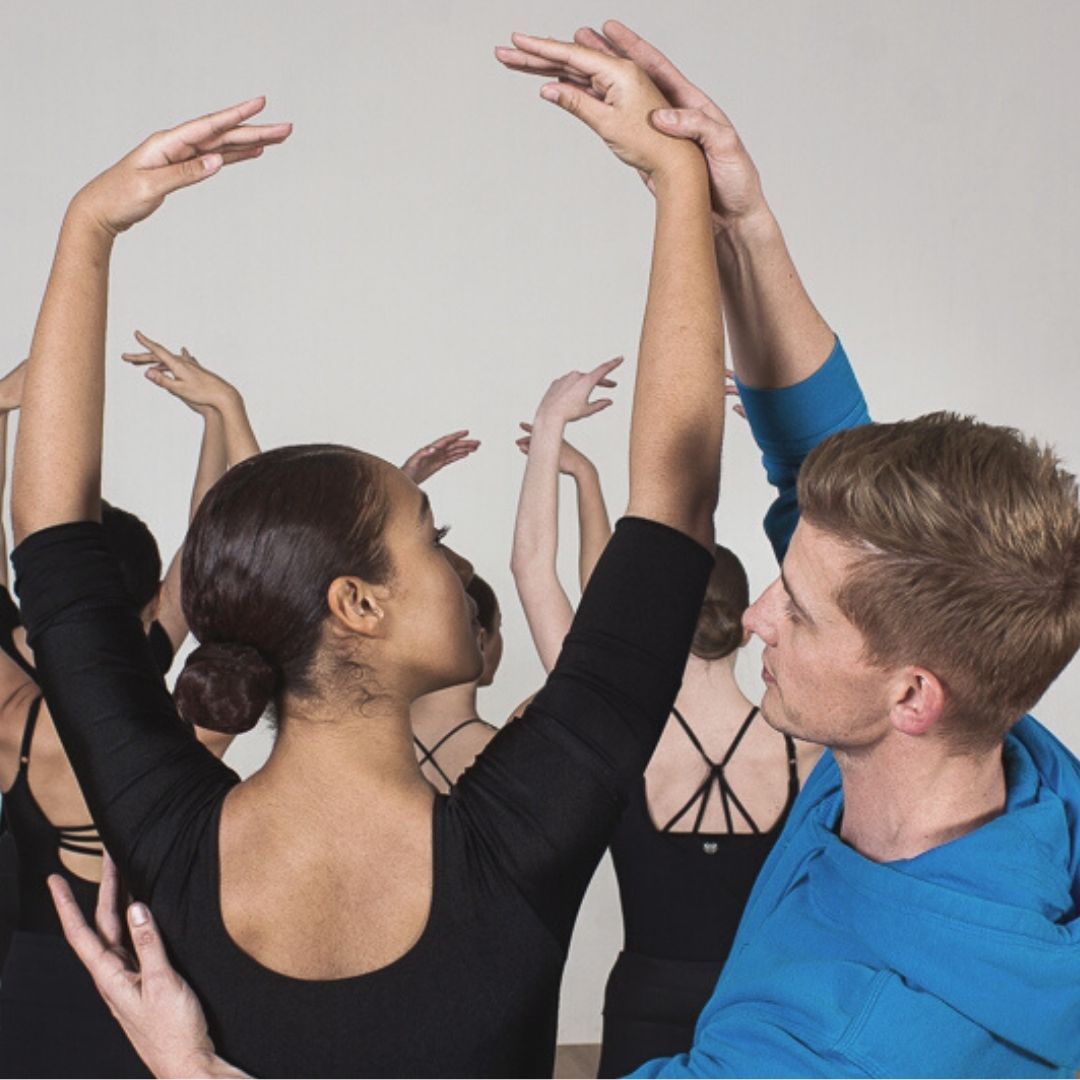 Do you really need a QUALIFICATION in Performing Arts? 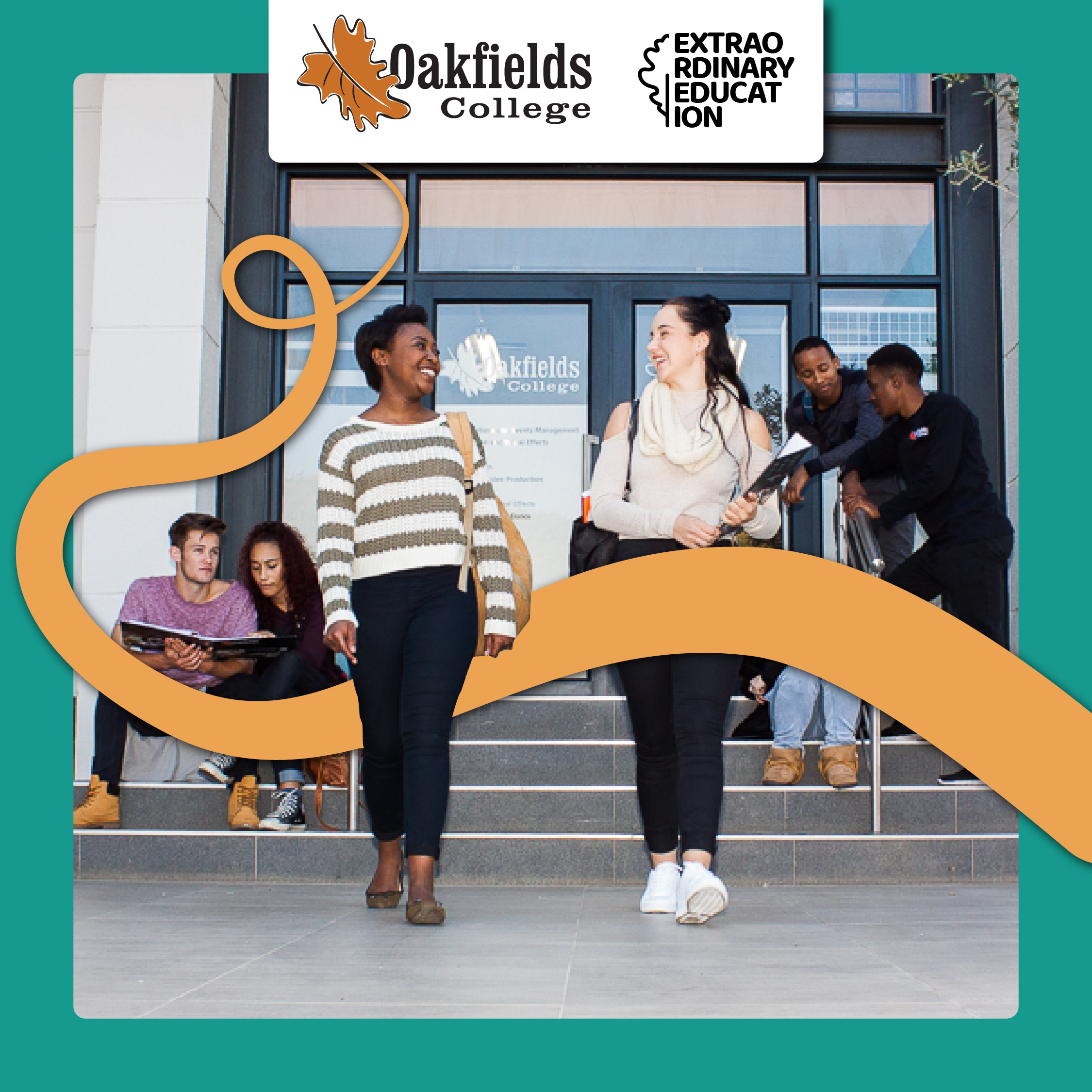 How will I finance my tuition fees?

10 points to help you finance your studies
By
Jackie Rens