Back to Blog Page
Lecturers 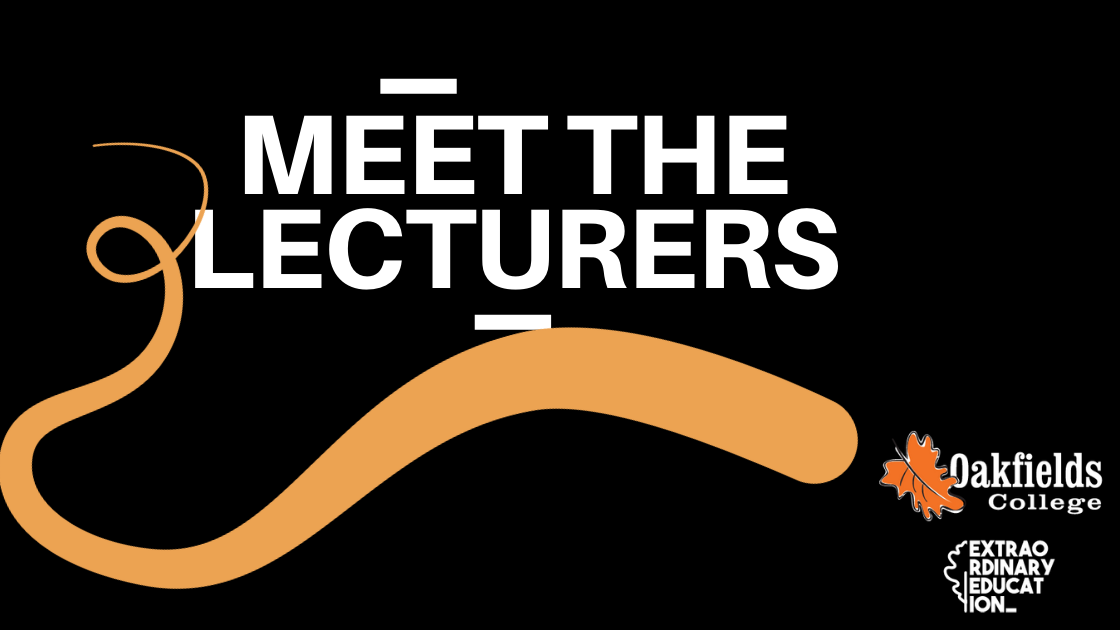 In this instalment of our 'Meet the Lecturer' series, Oakfields College is proud to present Xolani Mhlanga.

Instructing film students, Xolani has a wide range of qualifications and experience, sporting a BSc Finance Honours degree and a Post-Graduate Diploma in Business Administration.

He also has a National Certificate in Film, TV and Video Production under his belt, and is currently studying towards his MBA.

Apart from his film lecturer duties at Oakfields College, Xolani manages his own film company CINO Media with an established client portfolio. In 2019 Xolani directed “The Sphinx", a short film which was selected in the 2020 Tokyo Lift-Off Film Festival, the2020 London Lift-Off Sessions, the 2020 Kleinkaap Short Film Festival and the2020 Melkbos International Short Film Festival.

Xolani’s passion for teaching at Oakfields College stems from his love of the creative culture and the diverse community of the campus, not only in terms of demographics but also from the perspective of the different fields of study that are all related to the arts.

Xolani believes a skills-driven college like Oakfields College is an institution for the future.

“I believe that the fourth industrial revolution has put traditional careers into question. Companies are increasingly finding it cheaper to replace specific competencies, previously performed by skilled people, with software and hardware. The skills on offer at Oakfields College are of such a nature that they make students useful to the economy immediately, with some students securing part-time industry work while studying.”

Skills such as editing and audio-postproduction are therefore some of the most important when it comes to passing along knowledge to his students.

“I would also like my students to learn professional conduct, as establishing a good reputation is one of the most crucial prerequisites for success. Reputation is everything. Networking is everything. There is no escaping hard work. And always make sure everything you do is legally protected through contractual agreements.”

When lectures are done for the day students can find Xolani performing with his five-piece band Haikuu & The 575s.

By
Wendell Smith
Back to Blog Page 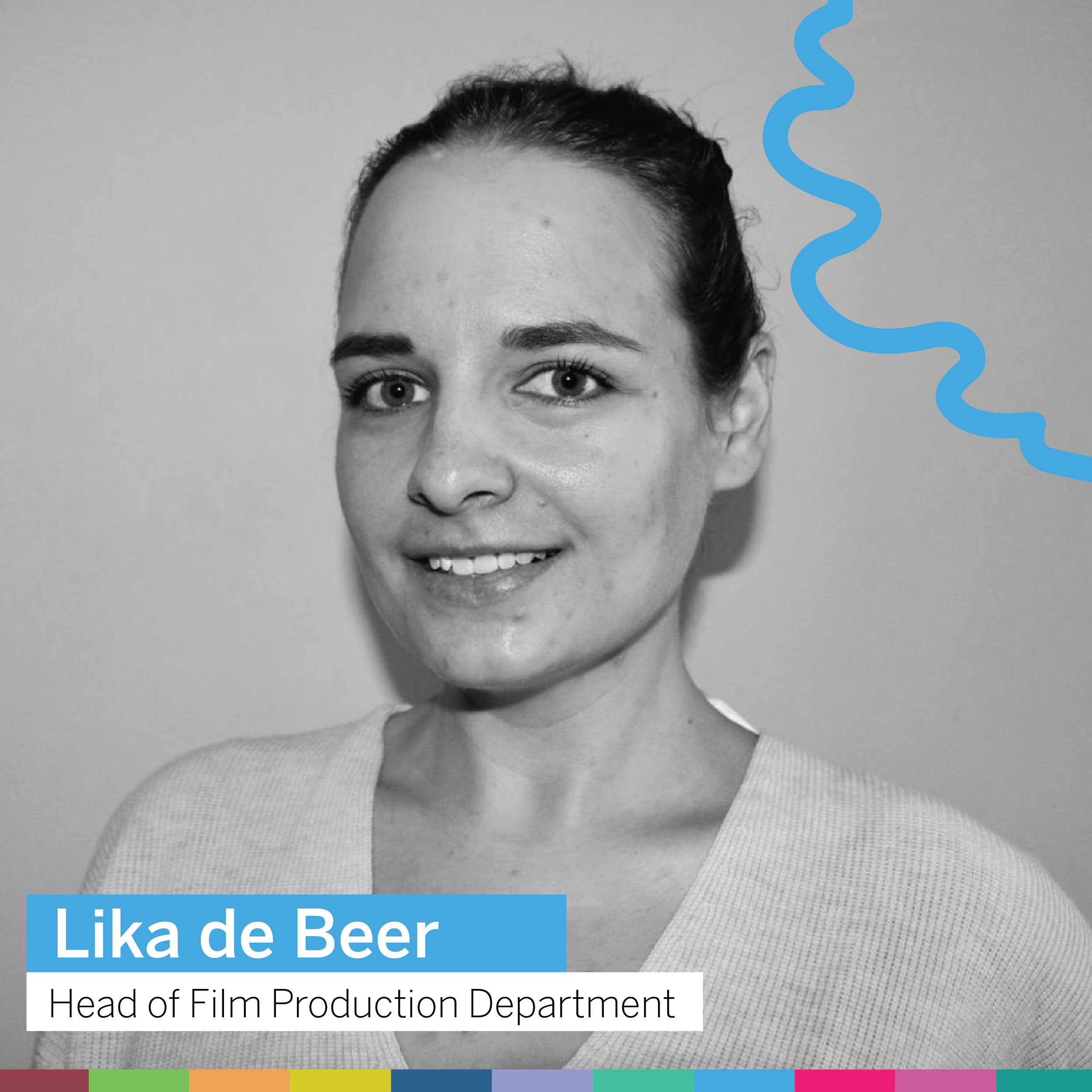 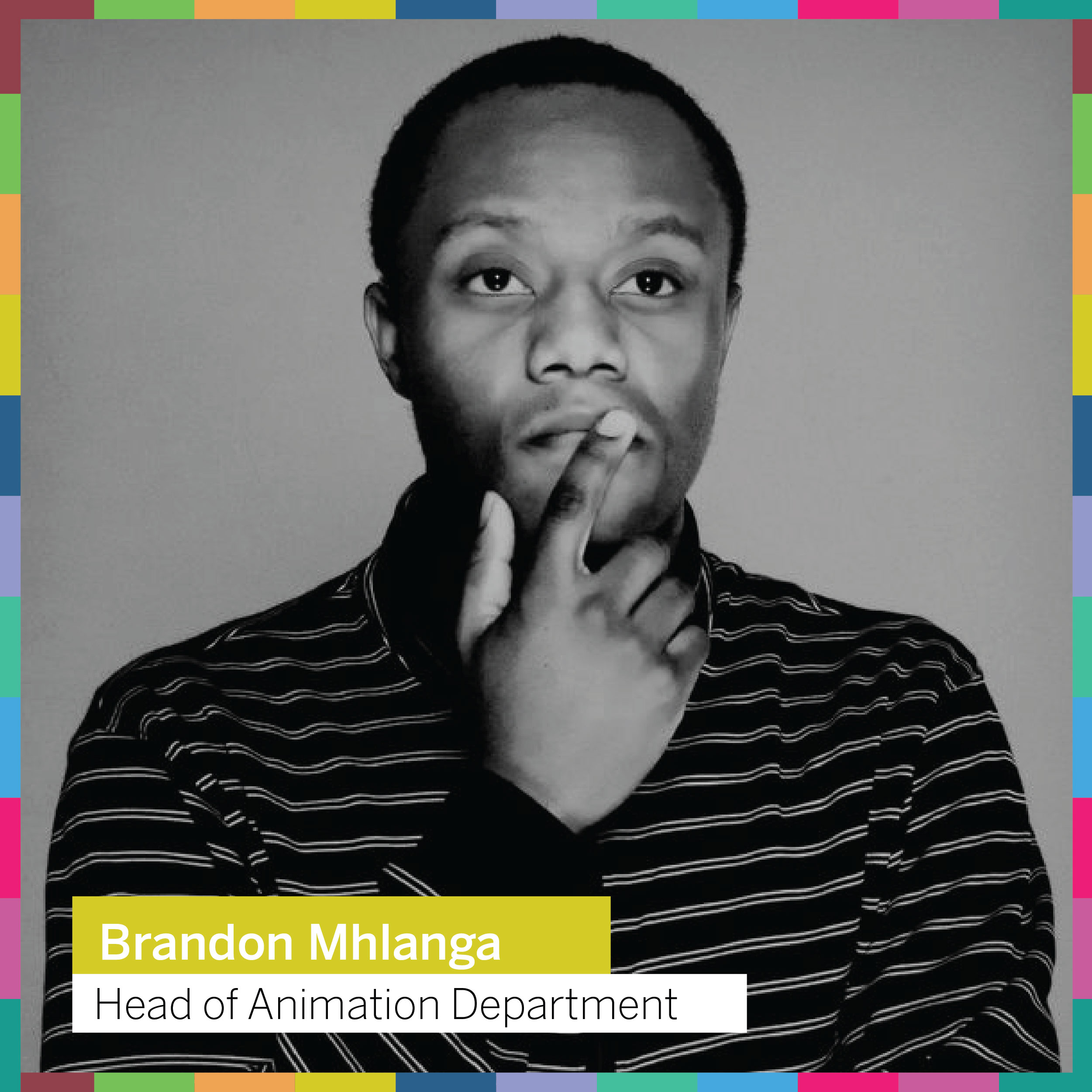 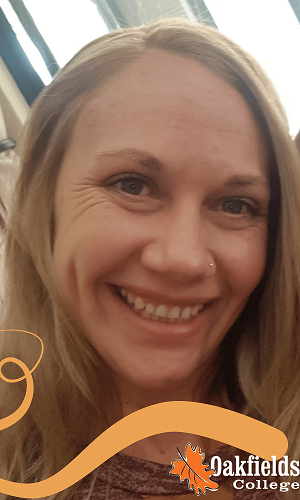 My students are extraordinary!

One of our lecturers wrote a mini love letter to all her students.
By
Tracy Wilkinson